IT ALL BEGAN IN A HALEIWA BICYCLE SHOP 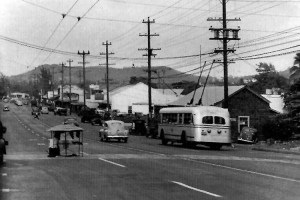 In the early 1900s, bicycle-shop owner Junsuke Takagi began to sell life insurance out of his Haleiwa store. He worked hard in both jobs to provide for his family, but died of tuberculosis in 1933. His eldest child and only son Douglas, just 13 years old at the time, became head of the household. It was a difficult time for the family, and Douglas vowed to someday make things better for his mother and four younger sisters. 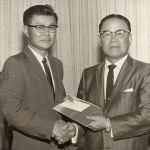 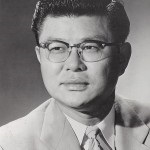 After graduating from the University of Hawaii, Douglas started teaching in the local public school system. He greatly valued the importance of educating the younger generations but yearned to provide more financial stability for his family. He decided to follow in his father’s footsteps and accepted a position as an insurance agent with Occidental Underwriters of Hawaii at the age of 27. After considerable success selling life, property, and casualty insurance, Douglas became securities licensed in order to educate his clients about investing and provide more options for their broader financial goals.

Throughout his 44-year career in Hawaii, Douglas became a highly successful agent. Among his many awards and achievements, he qualified for membership in the Million Dollar Round Table* for 42 of his 44 years in the business—an extraordinary accomplishment for his time. David, the eldest of Douglas’s children, joined his father at Occidental in 1975, followed by David’s brother Verne in 1978 and his sister Joyce in 1984. Douglas was proud that three of his five children were now in the business and continued their mentorship until he retired in 1992 at the age of 72.

In 1997, David and Verne formed Takagi & Takagi and moved the family business to the First Insurance Center with their sister Joyce. Five years later, they moved to Waterfront Plaza (formerly Restaurant Row) where they continue to do business. 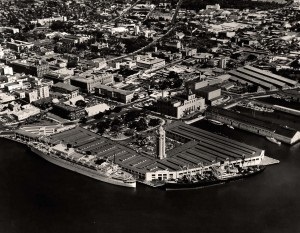 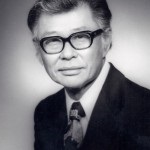 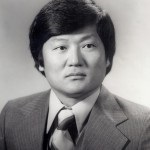 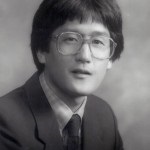 Today they are proud to have the next generation working by their side as well: Verne’s daughter Taea joined in 2008, followed by David’s daughter Megan in 2012. The daughters modernized the office with upgraded technology, software, communication methods, encrypted file security, enhanced employee benefits, and a website with tools and resources to supplement client learning.

While forward progress is important, the Takagi team always returns to the family values of personalized service and integrity. Taea and Megan love hearing old stories about their grandfather whenever Douglas’s clients come in for appointments, and everyone in the Takagi office strives to maintain the high standards and work ethic set forth in a Haleiwa bicycle shop four generations ago. 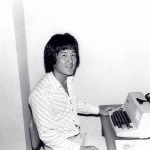 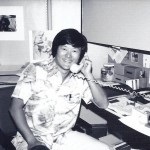 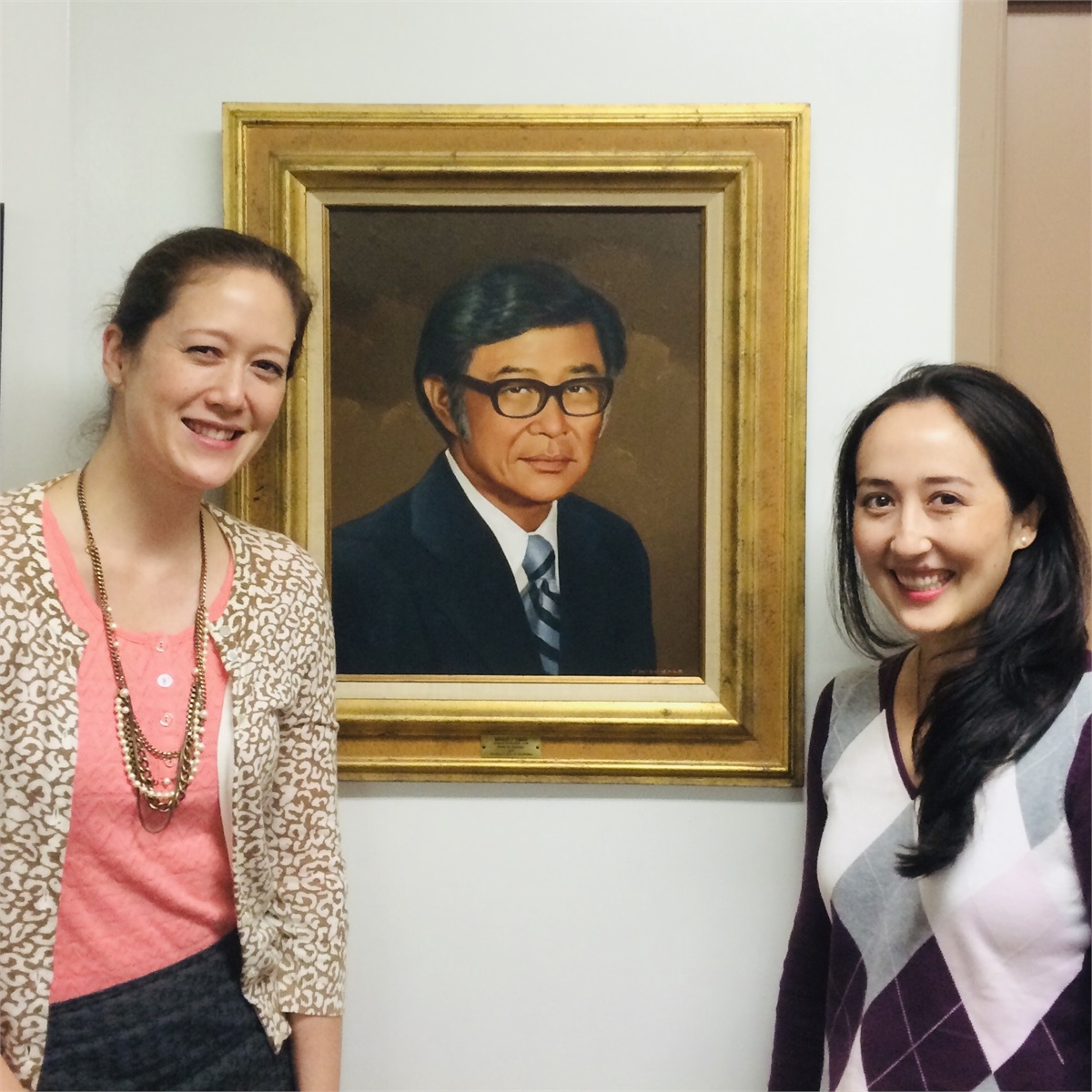 *Qualifying membership in the MDRT is based on minimum sales production requirements and gross business generated within a year. Each MDRT status designation is granted for one year only. All members must apply every year to continue their affiliation with the Million Dollar Round Table.

As seen in Pacific Business News, 1985 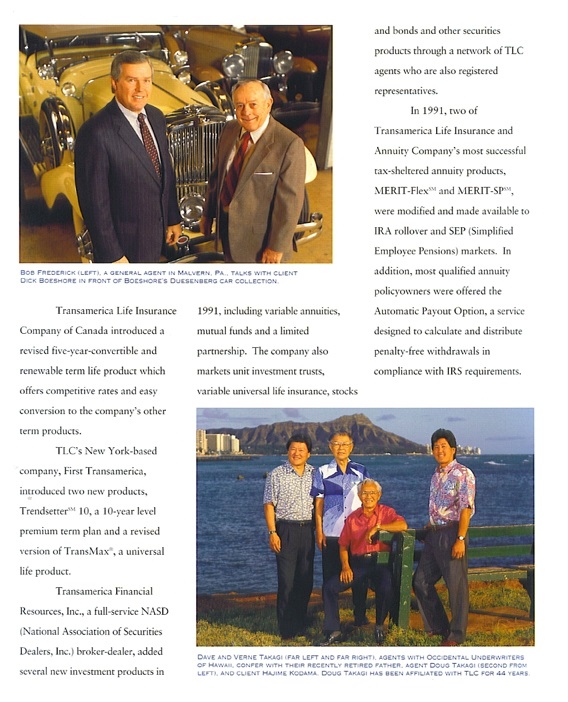 Transamerica Life Companies publication of “85 Years of Strength and Service, Year in Review 1991.” 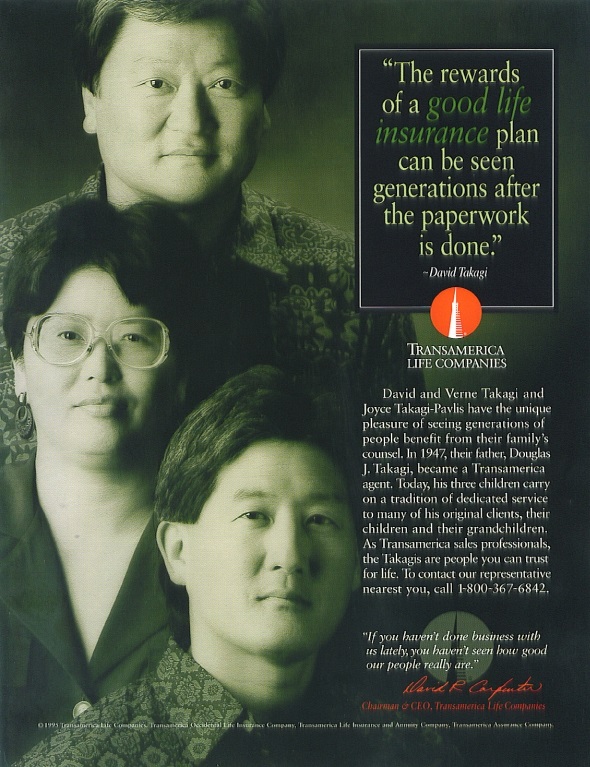 In 1995, Transamerica Life Companies featured the Takagi family in a full-page international ad campaign, including distribution in US News & World Report and Forbes Magazine.

(click on the individual articles above for better viewing)